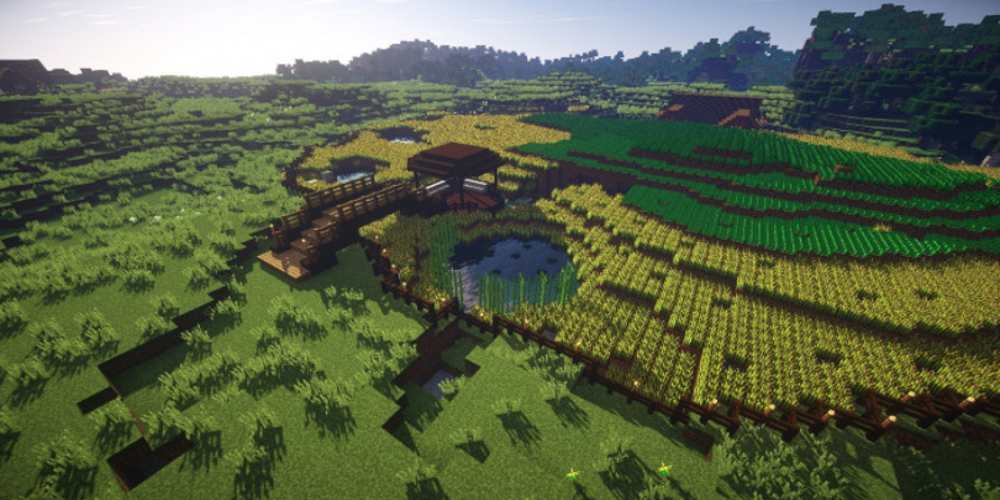 Sandbox games are a genre of video games that give players great freedom in their exploration and gameplay. They are usually open-world games that allow players to explore the game world at will and often include a variety of gameplay elements, such as combat, crafting, and stealth.

Here are five of the best sandbox games available today.

The Elder Scrolls V: Skyrim is an open-world action-RPG set in the fictional province of Skyrim. The game allows players to explore the world at will, and the game's massive world is full of things to do, including completing main story quests, side quests, and exploring the game's many dungeons.

Subnautica is an open-world survival game set in the depths of the ocean. The game allows players to explore a vast and beautiful world, filled with interesting creatures and hazardous environments. The game also includes a variety of crafting and construction elements, allowing players to build their own underwater bases and vehicles.

Terraria is a 2D sandbox game that allows players to explore a vast and randomly generated world. The game features a variety of gameplay elements, including combat, crafting, and building. The game also includes a wide variety of monsters and bosses to defeat.

Crafting is one of the most important aspects of sandbox games. Players need to be able to create the items they need in order to survive and thrive in the game world. The games on this list all offer a variety of crafting options, allowing players to create anything they need.