League of Legends Preseason Update: That’s What New Pings Are for 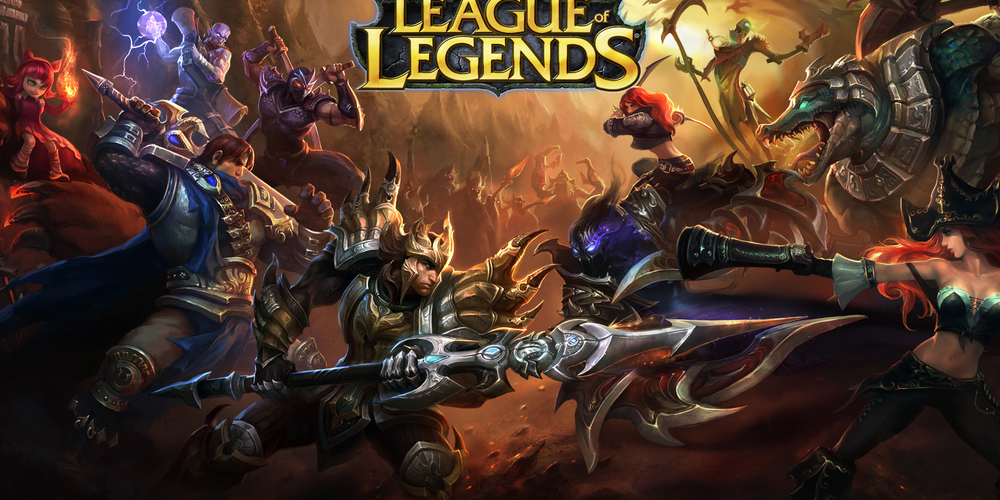 If you need to communicate with your team members in the middle of the game, you know that short precise commands work better than any typed text. Especially if there’s a language gap. That’s why most LoL players love pings. And before the new season starts, the game introduces some new pings plus redesigns the entire ping wheel.

The four familiar pings from the last season are well useful: they are “Retreat”, “On My Way”, “Assist Me’, and “Enemy Missing”. Useful but not sufficient; that’s why the new Season 13 will welcome you with four more pings. They will be “Push”, “All-in”, “Hold”, and “Bait”. They will be positioned on the same wheel between the already existing pings, so the old ones in fact remain in place.

The names are quite telltale (just like short commands should be); still, they may need some explanation. “All in” calls all the teammates to the certain spot; Push and Hold are easy commands for wave management which tell what the wave should be up to. As for “Bait”, it’s a clear warning. Anyway, even if the meaning of the new pings is not obvious at once, it will be after a game or two where they are extensively used.

In addition to these new pings on the classic wheel, there will also be a new wheel added, especially for pinging friend and enemy vision. With it, you will also be able to request wards in various places. There will be also an option to ping objectives specifically. In short, the good old ping system becomes newer and better.

And what if you don’t like using pings? In this situation, you’ll be able to completely hide this wheel from your vision. As your teammates ping you, though, the signals will still pop up, so you will see others’ pings even if you opt not to send your own.

If you play League of Legends, do you often use pings? What do you think of the new options added for Season 13? Tell us what you think about it in the comments!