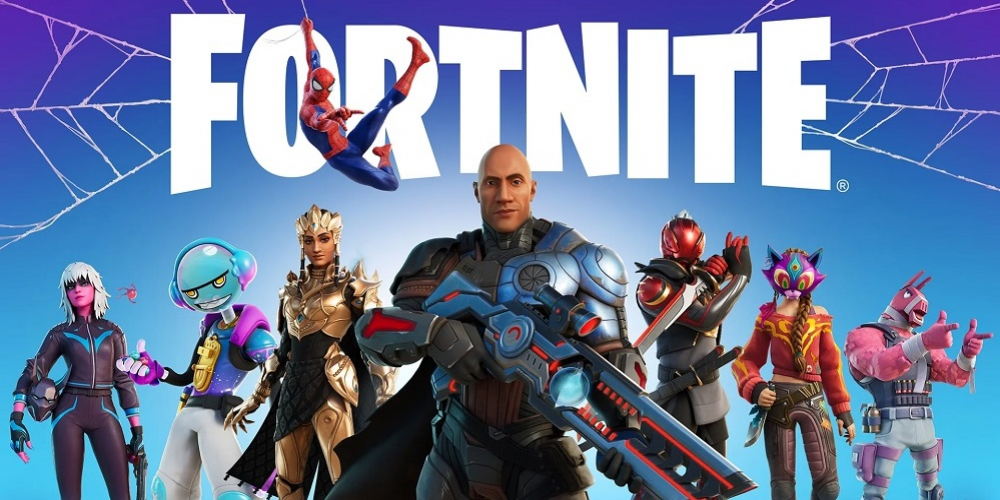 Epic Games, the developer of the hit video game Fortnite, has agreed to pay $520 million to settle allegations that it violated the Children’s Online Privacy Protection Act (COPPA) and tricked players into making unintentional purchases. The Federal Trade Commission (FTC) announced this record-breaking settlement on Wednesday.

The FTC's proposed federal court order requires Epic to pay $275 million for allegedly violating COPPA rules – the largest penalty ever obtained by the agency in a rule violation case. Additionally, Epic will refund customers a total of $245 million over its deceptive billing practices and use of dark patterns; this is also an all-time high for gaming-related refunds and the biggest administrative order ever made by FTC.

Epic Games' violations mainly involve its failure to obtain verifiable parental consent before processing personal data from children under 13 years old who was playing Fortnite online without their parent's permission or knowledge. It was also discovered that Epic engaged in certain deceptive practices, such as using “dark patterns,” which made it difficult for users to understand when they were making purchases within the game.

The FTC is now inviting public comment on whether it should finalize its consent order against Epic Games within 30 days after announcing it publicly. After assessing all comments received, a decision will be made about whether this agreement should stand as written or be amended further before being finalized in federal court.

This record-breaking settlement serves as an example of how seriously regulators are taking violations concerning children's privacy protection rules and deceptive business practices involving minors online or through video games such as Fortnite. Companies must take extra precautions when dealing with user data related to minors so that similar cases do not arise again in future scenarios involving online services or games aimed at young people around the world.