Be Ready for the New World of Warcraft Expansion 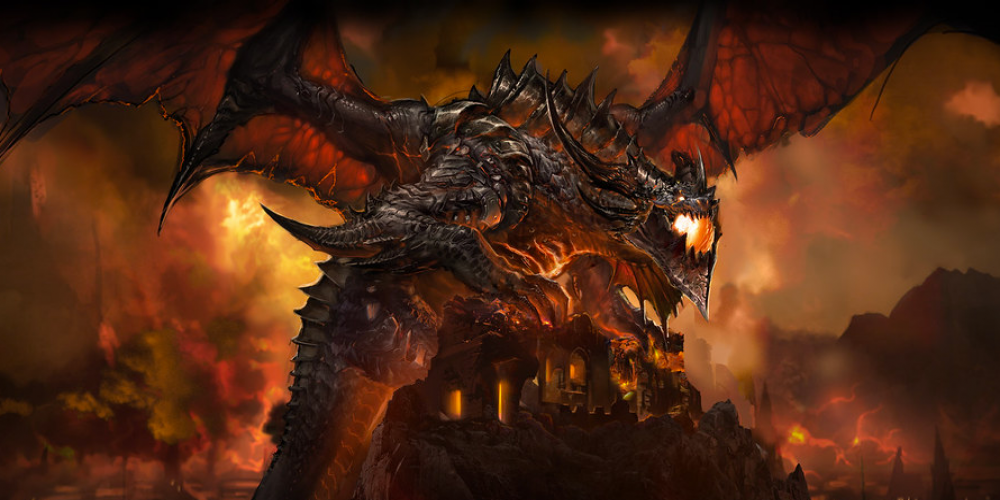 World of Warcraft is known for its deep and rich lore, which has gathered millions of players around the world in this exciting MMO, and what everyone has probably heard of is dragons. The ninth expansion will come out under the name of Dragonflight, which somewhat spoilers the main idea of the new part.

Dragon aspects have made the history of WoW so much more interesting, and their return opens up a new era on the many servers. Even though not all players are fully familiar with the lore of these aspects, there are plenty of novels about World of Warcraft that tell the truth about hidden in-game material.

Day of the Dragon is one of the most famous novels surrounding the history of dragons in the Azeroth. It follows Alexstrasza and her capturers, which made her create more dragons to rule the open lands.  Dawn of the Aspects tells the story after Deathwing’s defeat in Cataclysm, when dragons had to deal with the loss of their powers, having to look for a new place to survive and build their future.

Night of the Dragon puts us closer to the Wrath of the Lich King, and then we can explore the history of dragons through Thrall: Twilight of the Aspects, where we can see history unveil. The War of the Ancients is considered one of the best trilogies released about the World of Warcraft. It goes way back to 10,000 years ago when Burning Legion invaded Azeroth and scorched the earth. World of Warcraft Chronicles explores the universe from the perspective of the Titans and tells the story from the Primordial Azeroth to Cataclysm.

Dragons are an important part of the World of Warcraft universe, and it is nice to enrich the story and get new ways to develop.

Do you know a lot about dragons in WoW? Are you excited about the new expansion? Please, share your opinion in the comments below.